Rent eScooters and eBikes for commuting and recreational purposes

You’ve noticed them on sidewalks, on streets. You’ve watched them in parks. You’ve seen them practically everywhere. Electric scooters and electric bicycles.
What is considered an eRideable? A small electric rideable device with at least one wheel
Is less than 125cm long, 70cm wide and 135cm high
Is 25kg or less and not capable of travelling faster than 25km/h on level ground
eRideables can be ridden on footpaths; bicycle paths; shared paths; local roads without centre lines and a speed limit of 50km/h or less; They may be ridden in bicycle lanes, but only on roads with a speed limit of 50km/h or less 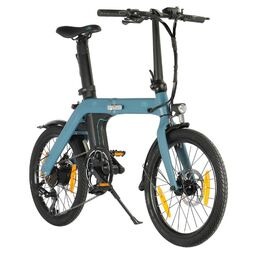 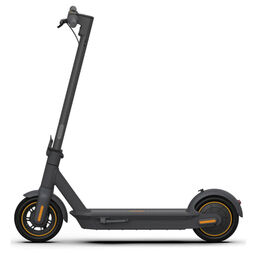 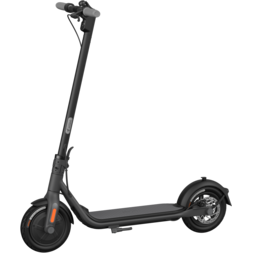 Rent to own electric bike 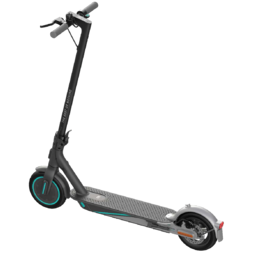 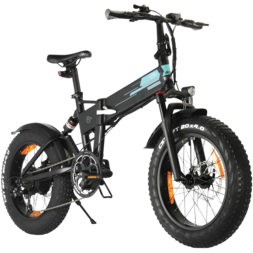 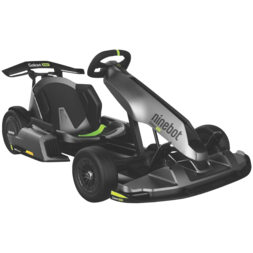 The new laws include: